Posted on October 3, 2019 by leamingtonangling

Fished with Birmingham cut angler Mike Conlon. A boat was in the pegs I fancied so we picked a couple that I’d never fished. Mike’s had 14lb 8oz and I’ve had 50lb 4oz.

An incredible days sport on groundbait and caster. I’ve fed 3/4 of a pint of caster over the 5 hours for 23 bream averaging around 3lb with some 4lbers in amongst them.

Coventry’s Tony Wareham took this 24lb net of bream and skimmers from our Rowington stretch of the Grand Union.

Phil and I managed to thrash our way through the undergrowth at Lido 2 to reinstate the furthest peg from the car park. Just upstream of the island. We had to deal with a large stand of reeds plus a Hawthorn bush. It’s now a really good looking peg and I was soon into some monster chub and roach. 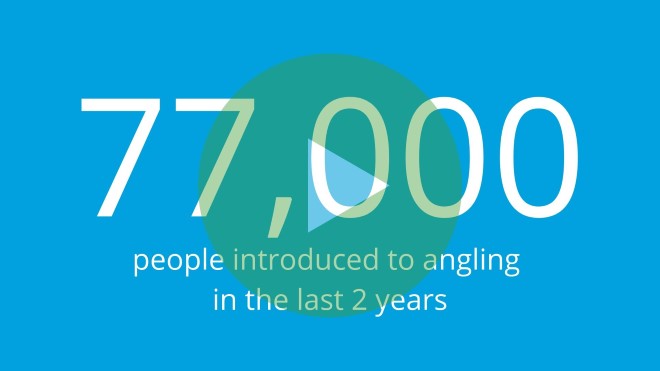 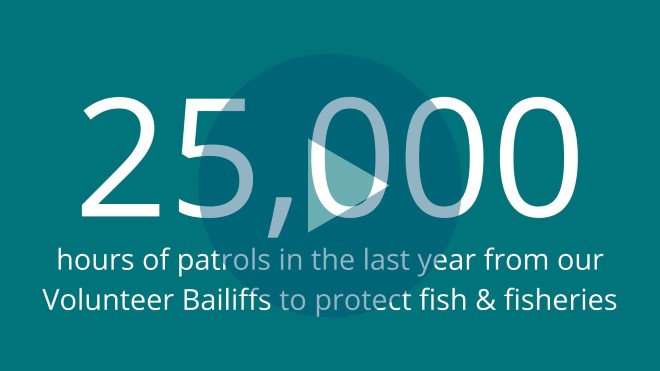 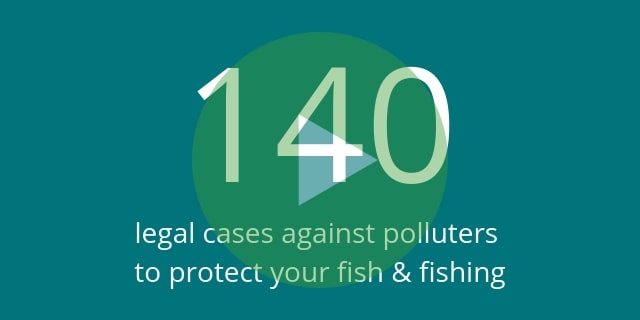 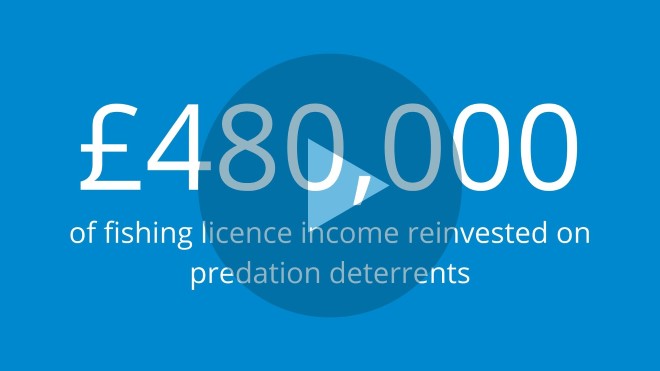 See the full details and play the videos about the Angling Trust and Fish Legal here:- https://anglingtrust-news.net/3XSU-SJT5-EE2RQUPI18/cr.aspx

JoFish Catches his PB at Jubilee

What a month more like summer than autumn, dad and JoFish have been switching tactics this month. margin fishing, surface fishing and bottom baits.

JoFish had a stunning 21lb mirror from the margins after a move from catching at the island on a warm day.

Next trip the carp were all over the top so surface fishing was in play, quite a few hard fighting carp were caught along with a cheeky 3lb bream.

On our last visit bottom baits were in order and along with some other carp JoFish caught his pb a chunky 24lb mirror, how happy was he , still smiling now  swam straight in after being hooked and then darted to the margins under the trees, but JoFish managed to turn it around and in the net it went, just the tail hanging out of the net, congrats son! (must catch some chunks myself and get some photos)

Great to see the trees changing colour and the kingfishers flying about.

What a great place to fish hoping to catch more this autumn.

If you thought that canals are only about pinkies and squats and minute perch, take a look at Phil’s incredible bream catch at Rowington (above) and see the LACC website for canal predator fishing.  https://lureanglerscanalclub.co.uk/

Early autumn always signals more people on the canals and Richie Barker made a morning trip to Bascote on the Grand Union fishing breadpunch and big maggot for this 11lb 4oz net including this roach at 1lb 4oz.

Phil on the Grand Union at Bascote

Squat and pinkie and caster for 9lb 2oz.

Matrix Tackle’s Jon Arthur has been up to Snitterfield reservoir to film a feature for their website. Here are some photos, to view the video go online to Matrix Tackle’s website.

Turning into a canal special this newsletter ha ha

Couple of hours free so spent it at the place I caught my first ever fish 30 years ago, Only been back once since that day and that was when I was about 14.

In this month’s Improve Your Coarse Fishing,  Andy Lewis visited Snitterfield Reservoir for some bars of gold.

Andrew Friesen sent us this..

Had a nice pike out of Napton today (and saw someone else land a 27.5 carp!)

Thanks again everyone for drying your nets, mats, landing net heads and keeping everyone’s fisheries bug and disease free.

I’ve fished the caster until they’ve sussed it and switched to double pinkie over depth for 19lb 12oz.

I’ve also landed my 4th 1lb+ perch in the last 3 outings on the GU. Garry’s been unlucky weighed 15lb but lost a few skimmers to an underwater snag.

Good day out, now to wait for the Division 2 National results coming in see who’s come where.